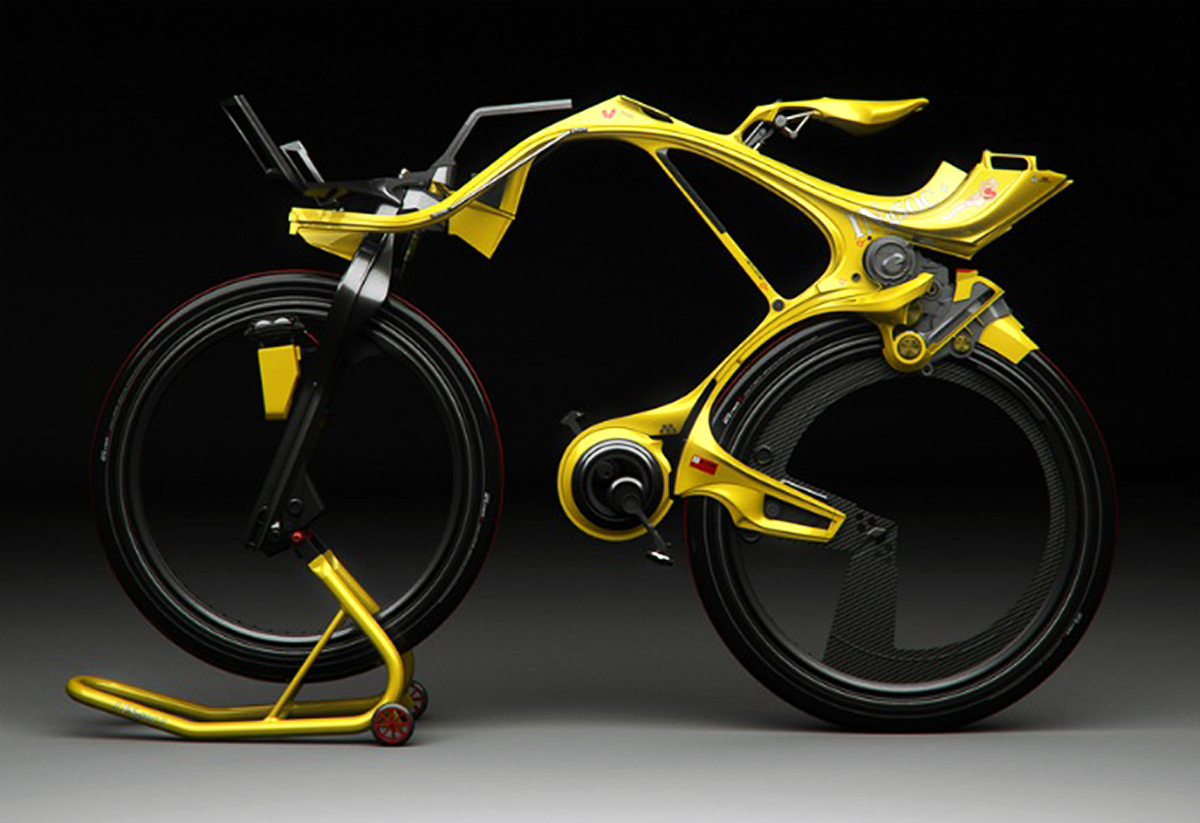 So, what about new bike technologies?

This past year we’ve been noticing many new technologies related to bikes and bike accessories. It has been quite an interesting year with a lot of creative ideas put into practice to make the lives of cyclists much easier 🙂

We use cookies to ensure that we give you the best experience on our website. If you continue to use this site we will assume that you are okay with it.Ok